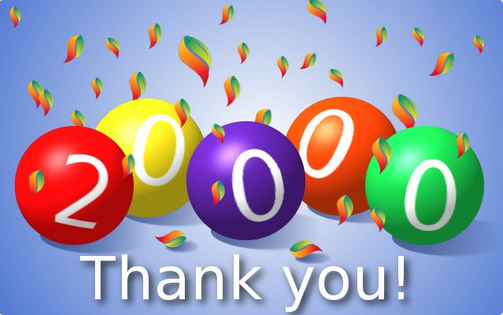 More as it happens and for those among you using Twitter, instant news via @terrorevents

** New searches in #Newham and #Barking, a number of people have been detained – https://t.co/MJ9m9yqpVS
** More #IS propaganda is being spread on Telegram, regarding Saturday night’s attack.
** #IS has added the London attacks to its claimed military operations in its al-Bayan news bulletin
** It is the “Islamic duty” to be “loyal” to country in which they live – London’s Muslim community issue statement
** London attacker was of Pakistani origin, who once said `would kill his mother in the name of Allah`
** British police name two London Bridge attackers as Khuram Butt and Rachid Redouane
** 2 French nationals still missing: French FM
** till more #IS propaganda being spread on Telegram
** The 12 arrested in connection with the #LondonBridge terror attack have been released without charge

#Australia #Brighton – Explosion reported. Police in attendance. (Sky reports an ongoing hostage situation
** Police have now confirmed shooting and hostage situation
** Local media are reporting 1 man has been shot and 1 woman was taken hostage. Motive unknown at this point.
** Police are currently trying to negotiate with the hostage taker.
** At this point in time, it looks like a domestic dispute
** 7News reporting the hostage taker called them, saying this is for #IS – https://twitter.com/7NewsMelbourne/status/871653117825241088
** Hostage taker shot. Hostage is safe. 3 officers injured
** Police are now investigating whether the incident is terror related
** This propaganda is currently being spread on Telegram. Repeat: propaganda. No claim, no proof, no nothing
*** #IS has claimed the attack
** Propaganda on #IS-linked Telegram accounts after the claim was made.